UltraVision sees beyond industry-standard mammography to introduce a patent-pending ultrasonic method for breast cancer screening – potentially reducing the pain and cost associated with screening while increasing access to early and frequent screenings for the 1 in 8 U.S. women diagnosed in their lifetime.
Link 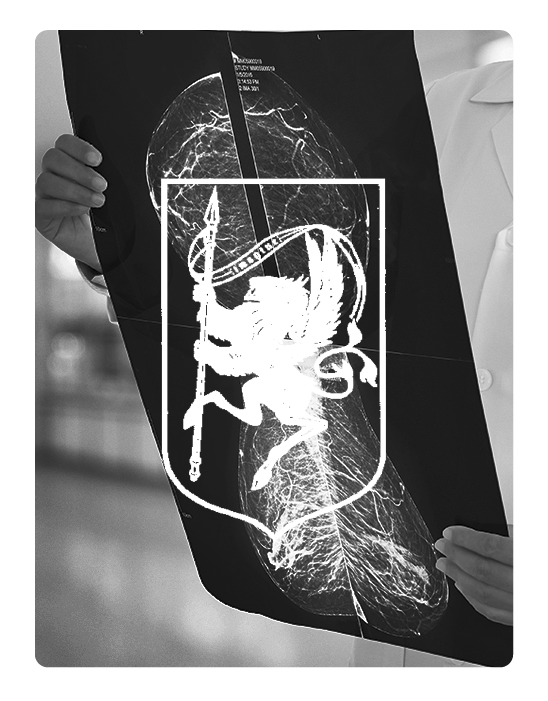 UltraVision’s CA-Mode ultrasound method allows for people to be more easily tested early and often, potentially leading to a reduction in advanced-stage diagnoses.

Breast cancer is the second most common cancer among women in the United States, with over 245,000 cases diagnosed each year. Statistically, 1 in 8 women will be diagnosed with breast cancer at some point during their lifetime. Breast cancer may be detected through the visualization of clusters of microcalcifications in breast tissue, and currently, the only accepted method is mammography which uses ionizing X-ray radiation, and this requires compressing the breast which can be painful and traumatic. Florida-based UltraVision Corporation has developed a new method of discriminating microcalcifications through a non-compressed ultrasonic method they call CA-Mode.

UltraVision has received multiple SBIR grants from the National Institutes of Health (NIH), enabling the development of algorithms to implement all of the then-known modes of ultrasound to be designed into a single large Field Programmable Gate Array (FPGA). As a result, UltraVision has not only successfully commercialized, but continued to build algorithms for efficient imaging. UltraVision has also utilized NIH SBIR funding to develop photoacoustics for angiogenesis imaging of cancer and elastography for imaging the hardness of cancer. Other scanners have been commercialized for scanning mice, blood flow post graft surgery, and neurological scanning. UltraVision has raised over $10 million in Phase III funding and had sales of $1 million in 2019. In 2019, the company received over 50 orders for systems and anticipates 300+ orders in 2020. UltraVision has developed its line of point-of-care scanners and employs a core staff of 13 people as well as a large independent sales staff. UltraVision has also found immense value in the NIH SBIR programʼs provision of a streamlined framework that the company can use to form partnerships with specialized research institutions, including universities. The NIH process has also led the company to analyze the market needs to a depth beyond normal commercial analysis, an incredible benefit, not only in the R&D process but in the commercialization of new technologies. This is demonstrated again in an FPGA-based scanner, which will sell for under $1,000 and will perform lung ultrasound to diagnose COVID-19.