Dr. Duke has made a career out of innovating, teaching, learning, and successfully commercializing technologies. His efforts have led to numerous policies benefitting innovation and business as well as generating millions of dollars through successful tech ventures. 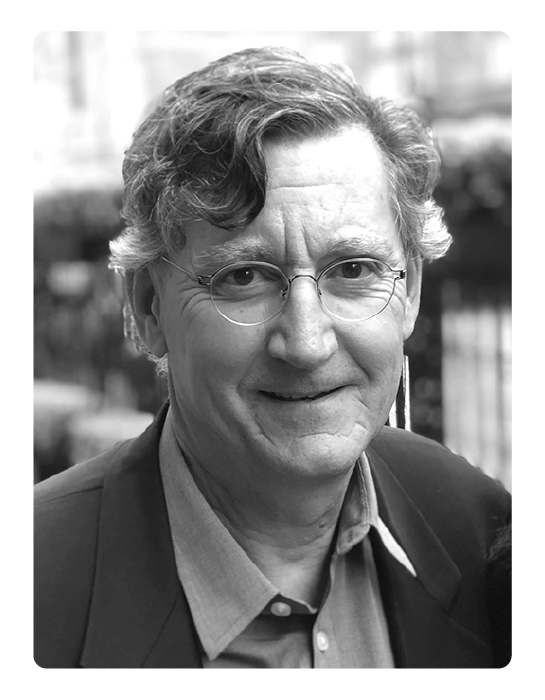 Dr. Richard C. Duke’s career provides a textbook example of the close ties between academia, business, and innovation. While engaged as an independent third-party research analyst by Janus Capital in the early 1990s, during which time Dr. Duke analyzed more than 75 publicly- traded biotech companies, he came to realize that as an academic scientist he couldn’t cure anything working in the University or at Janus Capital. The only way to develop a drug was to start a company, but in order to do so he needed proof-of-concept (POC) data. In 1994, Dr. Duke started a company called Ceres Pharmaceuticals (now GlobeImmune) with two other faculty members and wrote the first of four successful Small Business Innovation Research (SBIR) grants. The data generated under those grants enabled the licensing of one technology to Novartis and allowed the company to hire an experienced management team which eventually led to more than $200 million in investments from first tier venture capital firms and corporate entities. In 2006, he left GlobeImmune as President and started several other companies with multiple faculty colleagues. Each of these companies, including ApopLogic Pharmaceuticals, Aurora Oncology, AMP Discovery, and MenoGeniX have been successful in winning SBIR funding.

In addition to his work with start-ups, Dr. Duke became Chair of Public Policy for the Colorado Biosciences Association in 2004 and worked with a lobbyist on legislation that created the Biotechnology Discovery Evaluation Grant Program to support early stage life science technology development in Colorado with an emphasis on innovations arising in the state’s research institutions. The legislation provides $5.5 million per year through 2024 for: Proof of Concept (POC) grants to research institutions ($2 million); early stage company matching grants ($2 million); and infrastructure grants to support the Industry ($1.5 million). The program was expanded in 2013 to include other advanced industries in Colorado with funding increased to $14 million per year. The program has generated nearly $1 billion in follow-on capital, 3,000 jobs created or retained, 60 new companies, 400 patents, and 300 licenses.

In 2009, Dr. Duke founded the Colorado Institute for Drug Device and Diagnostic Development (CID4), a unique 501(c)(3), to provide seed capital to early stage life science companies and to help those companies raise capital including SBIR grants. In addition to many successful SBIR/Small Business Technology Transfer (STTR) awards, CID4’s results since June 2010 include having reviewed more than 300 private companies and university technologies, with about $3 million invested in 11 companies including 3 spin‐outs from the University of Colorado and 4 from Colorado State University. CID4’s portfolio companies have garnered more than $150 million in follow‐on financing, grants, federal contracts and sales revenue, and have created approximately 120 new jobs.

In 2019, Dr. Duke was awarded one of 5 nationwide grants from the National Heart, Lung, and Blood Institute (NHLBI) to establish the Colorado Anschutz Medical Campus (AMC) Research Evaluation and Commercialization Hub (REACH). A major goal of the Colorado AMC REACH Hub is for these technologies to be spun-out into new companies that will have data sufficient to apply for direct-to-Phase II SBIR grants. Dr. Duke strongly believes in the merits and opportunities that arise from building new companies based on university technologies, and enjoys working with academic entrepreneurs.