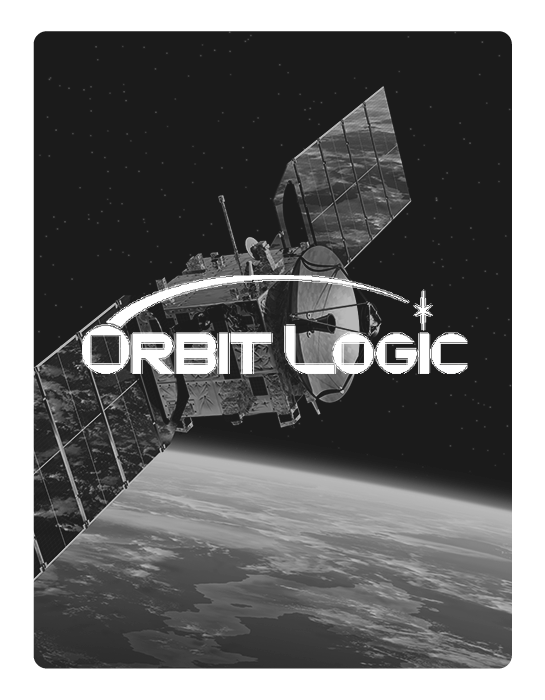 Orbit Logic has developed and deployed advanced mission planning and scheduling solutions for the aerospace and geospatial intelligence markets for more than 15 years and has continually developed new solutions for the changing needs within these industries.

While advances in aerospace and geospatial intelligence offer many new opportunities, they also lead to a more crowded air space – how do you keep Unmanned Aerial Vehicles (UAVs), satellites, and more traditional aircraft on-track? Orbit Logic has developed and deployed advanced mission planning and scheduling solutions for the aerospace and geospatial intelligence markets for more than 20 years and has continually developed new solutions for the changing needs within these industries.

In 2010 Orbit Logic designed, developed, and tested a mobile handheld app to task an imaging satellite through a Phase I Defense Advanced Research Projects Agency (DARPA) Small Business Innovation Research (SBIR) award. The mobile app, named Sibyl for the ancient Greek oracle at Adelphi, met all of its planned objectives and was used to task the GeoEye-1 imaging satellite. In 2013, Orbit Logic took the basis of Sibyl and turned it into the SpyMeSat mobile app and made it available to the general public – SpyMeSat remains an integral part of Orbit Logic’s solution architecture today.

As an essential part of the company’s solution architecture, the development of SpyMeSat has ensured job creation and retention for several Software Engineers at Orbit Logic. In addition to satellite imagery sales revenue (Orbit Logic receives a commission on each image sold via SpyMeSat), SpyMeSat has proven to be a very useful marketing tool – everyone loves a good mobile app, and it has helped Orbit Logic obtain multiple contracts! The SpyMeSat product functionality was expanded through the SBIR program to develop Image Recognition in SpyMeSat (IRIS) using artificial intelligence and machine learning for object recognition and change detection. This innovation has attracted Phase III funding from imagery providers and the company has launched custom versions of SpyMeSat for several customers, including two for the U.S. Government. The SpyMeSat mobile app has won multiple awards including the 2017 GEOINT Industry Award and as part of the 2019 Innovative GEOINT Application Provider Program’s (IGAPP) Prototype Grand Challenge.

Today, SpyMeSat is creating a competitive marketplace for image providers and is making satellite tasking and imagery more accessible to the public. From a single user having the peace of mind that their friend’s or family’s home is safe after a natural disaster to industry professionals finding an economical way to utilize satellite imagery in their daily workflow. In all of its mobile, web, desktop and onboard scheduling applications, flexibility is built into the technology – in addition to civilian use, these tools help mission planners, engineers, and operators to define and configure systems, constraints, and scheduling goals. This focus on the customer and end user has helped the company to expand its customer base and break into new verticals.