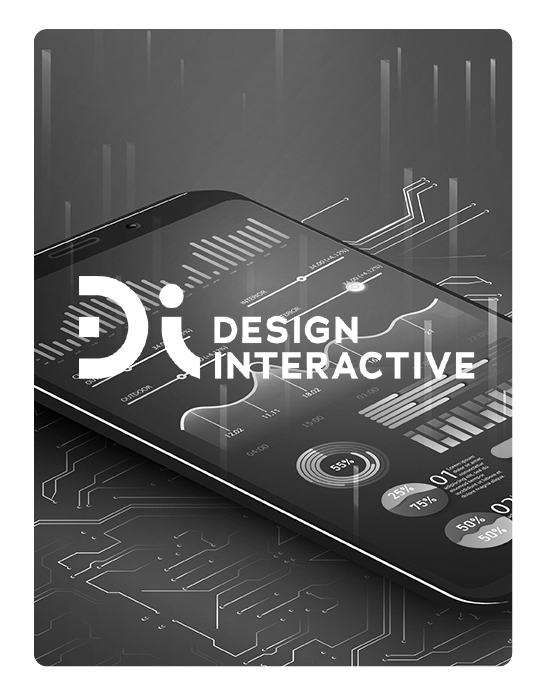 DI remains committed to empowering people with innovative technologies, including solving the most pressing human performance challenges for customers across the DoD and commercial markets.

What if there was a way to make post-traumatic stress disorder (PTSD), stress, and anxiety therapy more effective and efficient – especially for those who serve our country? Florida-based and woman-owned Design Interactive, Inc. (DI) has answered this calling with the development of its patented algorithm.

The Operational Stress Index (OSI) is a patented algorithm that uses wearable and non-contact physiological sensors to objectively measure individualized stress. Use of the OSI as a real-time stress measure improves training effectiveness and operational readiness, and is proven to be over 95% accurate in both operational and clinical applications. Raw physiological data, including blood volume pulse, electrodermal activity, skin temperature, and movement data are streamed from non-invasive wearable sensors. In real-time, data are processed onboard the biosensing or mobile device, and the individuals stress level is compared to a previously established baseline. The data is accessible through intuitive visualizations on customized mobile, web, and desktop applications.

While the original Small Business Innovation Research (SBIR)-funded effort that resulted in the creation of the OSI was focused on supporting Veterans undergoing PTSD therapy, additional funding, including Phase III investment, enabled DI to apply the core technology to other domains – including Special Operations, deception detection, Federal law enforcement training, and firefighter training. DI has received multiple Phase III contracts in support of the Navy’s Surface Warfare Officer School, United States Special Operations Command (USSOCOM) and the Walter Reed Army Institute of Research (WRAIR). Over $3 million in Phase III funding has been invested in this technology over the past 5 years.

The success of the OSI project has led to other algorithms and the formation of the Biosignature Analytics (BSA) division at DI, which is focused on the collection, classification, and application of physiological data as biometrics for incorporation into training and operational systems. The BSA division’s portfolio includes more than $7 million in total funding resulting from the OSI portfolio, including prime contractor, federal, and DoD funding, and is the foundation for the BSA division – including the creation of more than 10 jobs. DI operates in 2,200 square feet of laboratory and user testing space.

In addition to physiological measurement and assessment (biosignature analytics), DI is also on the cutting-edge in areas of virtual, augmented, and mixed reality (extended reality) training, as well as performance augmentation (to include adaptive training systems and user experience design). As a specialist in human systems integration since it was founded in 1998, DI remains committed to empowering people with innovative technologies, including solving the most pressing human performance challenges for customers across the DoD and commercial markets.