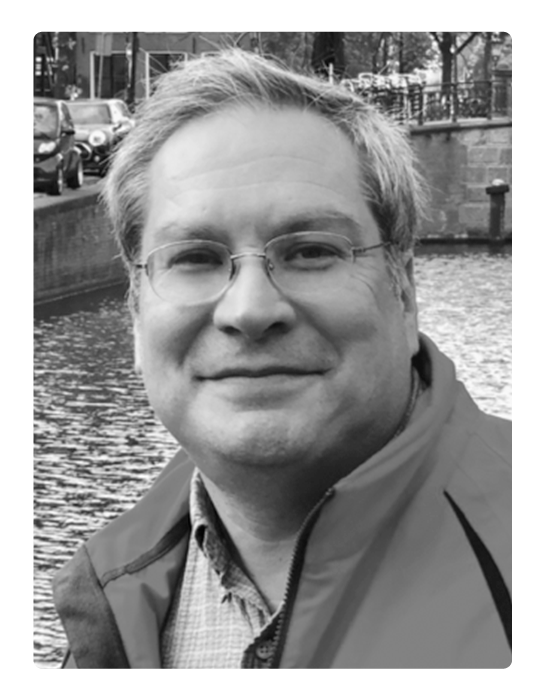 Dr. Boone is credited with 18 technology patents – including a foot- scanning technology that was licensed to Nike – and was the inventor and lead developer of two new patented alignment technologies, Compas™ and RoboPAL, supported by the National Institutes of Health (NIH).

Dr. David Boone is a problem solver, innovator, developer, researcher, and instructor who has spent the past 35 years working in the field of rehabilitation and bioengineering. In addition to founding Orthocare Innovations, where he is the CEO, Dr. Boone is credited with 18 technology patents – including a foot- scanning technology that was licensed to Nike – and was the inventor and lead developer of two new patented alignment technologies, Compas™ and RoboPAL, supported by the National Institutes of Health (NIH).

Orthocare Innovations is a leading research organization in the field of orthotics and prosthetics – its proprietary sensor and actuation technologies allow the company to develop products that monitor, analyze, and react in real-time to changes in patient physiology, alignment, and gait. Orthocare Innovations seeks to change the prosthesis user’s experience through paradigm-shifting products in the following four categories: Advanced Patient Interfaces; Active Alignment Components; Microprocessor Controlled Devices; and Robotic Technologies. The company’s product development approach is to design and develop products that are consistent with and contribute to evidenced-based practice demands for verifiable clinical efficacy. Orthocare Innovations started out as a private, non-profit lab and worked under research contracts and then in late 1990s spun-off a for profit company thanks to Small Business Innovation Research (SBIR) funding.

The company’s StepWatch™ Activity Monitor was developed in 2001 before wearable fitness and activity monitors were on the market – SBIR has been key to the continued development of the company and new products. Orthocare Innovations has successfully spun-out two companies and maintains strategic partnerships with many industry players. Today, the company’s technologies are being used to improve walking ability for people using prosthetics.

However, Dr. Boone’s contributions to the promotion of the SBIR program do not end with his company. In 2016 a company spin-out, Modus Health, LLC hit financial hardships, and the board voted to close – however, Dr. Boone found a home for some of the talent within Modus at Orthocare Innovations. During this challenging transition, Dr. Boone mentored Dr. Teri Chou in technological innovation, grant writing, and business development, which led to Dr. Chou’s first SBIR awards on haptic feedback for a prosthetic hand and a contract with Pfizer and Angel Investment – as a result, Modus did not shut down! Today, Modus Health is led by Dr. Chou and cash-flow is positive.

StepWatch™, developed through the SBIR program, is used as the gold standard for activity monitoring by Google, Fitbit, Samsung Digital Health, AT&T, and others. In addition to commercial successes, Dr. Boone has used his experience with the SBIR program to assist and mentor more than 100 scientists, engineers, and team members – a large portion of whom are women and minorities – as they apply for SBIR awards. Many of these mentees have gone on to successfully commercialize technologies through the program.