Colorado-based Braxton Technologies, LLC has grown to over 120 employees and a revenue of just over $37 million since its first SBIR award in 2013 by developing and commercializing a product line for spacecraft ground control systems and simulation of those same systems.
Link 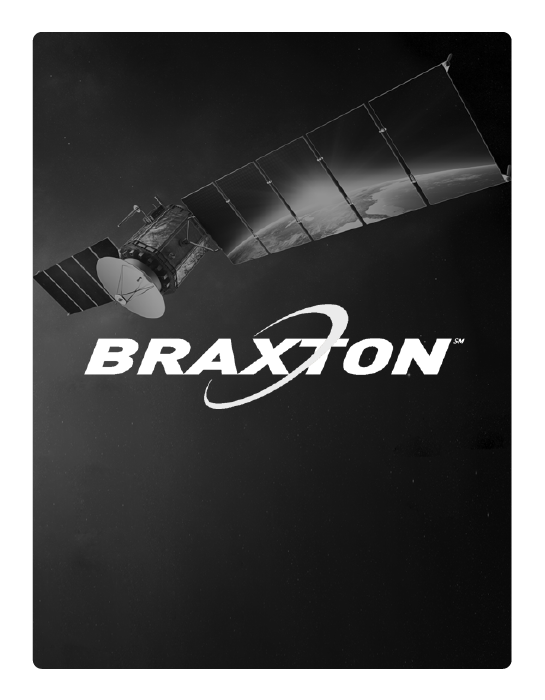 Braxton Technologies is a wholly-owned subsidiary of Braxton Science & Technology Group, with a focus on developing software for multiple space operations and weapons systems programs.

To say that Braxton Technologies, LLC has successfully navigated the Small Business Innovation Research (SBIR) program would be an understatement – the company is also responsible for helping the defense and commercial aerospace communities safely and efficiently operate in complex environments.

Founded in 1994 and based in Colorado Springs, Braxton Technologies is a wholly-owned subsidiary of Braxton Science & Technology Group, with a focus on developing software for multiple space operations and weapons systems programs. The company began its involvement with the SBIR program in 2013, and has gone on to receive three Phase III awards for its Navigation Technology Satellite 3 (NTS-3) Ground Control Segment, the Commercial Augmentation Service (CAS), and the Satellite Operations, Prototyping, and Integration (SPI) supporting Enterprise Ground Services (EGS). In the seven years since its first SBIR award, the company has grown from 65 employees and revenues of about $10.5 million, to more than 120 employees and revenues of over $37 million – with additional significant growth expected due to the execution of current Phase III awards. Braxton has also successfully completed six mergers and acquisitions since 2013, and has spun-off and divested three companies.

While credit must be given to the impressive technologies coming out of Braxton, the company attributes much of its success to SBIR and Small Business Technology Transfer (STTR) funding which provided Braxton with the ability to demonstrate both feasibility and capability. The funding allowed the company to continue development and product maturation and to increase the Technology Readiness Level (TRL) through benchtop testing, and where applicable, live asset testing in an operationally equivalent environment. In addition to financial support, the SBIR/STTR programs helped the company to forge and maintain relationships with key customers, including the Air Force and now the Space Force. This relationship with the Air Force has been helpful in connecting Braxton with resources to help the company achieve its mission, and in turn, the mission of the Air Force.

Braxton is also a flagship member of the Catalyst Campus, a collaborative technology hub and ecosystem for small businesses, government, and other industry and academic partners in Colorado Springs. In November 2020 the acquisition of Braxton by the Parsons Corporation was finalized – Braxton plans to continue leveraging the success began under the SBIR/STTR program to deliver capabilities to the fullest extent possible.