Mr. Brescia managed the transition of technologies from a successful SBIR UAS project into a small robotic unmanned surface vessel, EMILY, resulting in a life-saving platform as well as sonar enhanced victim recovery capability for military and civilian overboard emergencies. 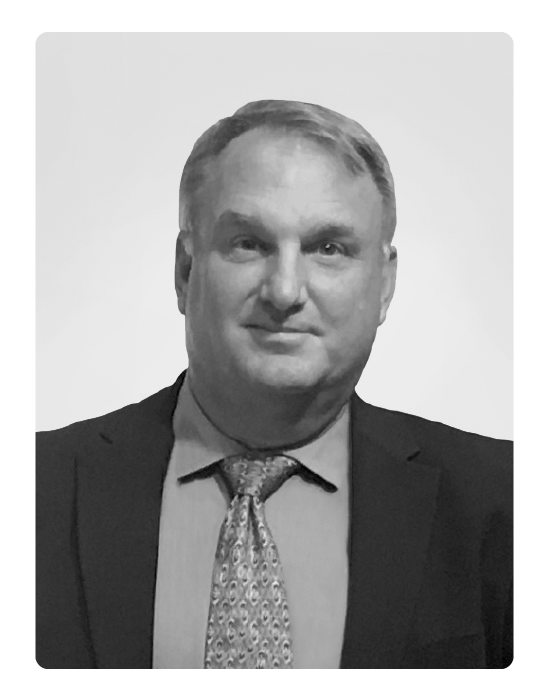 To fulfill these demanding requirements, Mr. Brescia has employed a variety of tools, including efficiently leveraging the Small Business Innovation Research (SBIR) and Small Business Technology Transfer (STTR) programs. Throughout his career, Mr. Brescia has assisted numerous SBIR/STTR efforts, helping small businesses become successful while accelerating delivery of innovative new technologies to the fleet, expanding opportunities for commercialization, and going the extra mile in facilitating engagement with foreign entities for companies seeking export potential. Having been one of the earliest Navy managers for SBIR/STTR programs in 1985, Mr. Brescia began by working with technologies such as unmanned aerial vehicles and slotted cylinder transducers for better detection of quiet threats in the seas. In the 35 years since, he has managed dozens and dozens of successful SBIR efforts valued in the tens of millions of dollars.

Mr. Brescia has worked with many successful projects, one of which was the transition of technologies from a successful SBIR unmanned aircraft system (UAS) project -called Silver Fox – into a totally different environment. The control and communication subsystems were moved from the UAS into a small robotic unmanned surface vessel named EMILY, resulting in an outstanding life-saving platform as well as sonar enhanced victim recovery capability for military overboard emergencies and civilian emergency first responders. Mr. Brescia has been instrumental in developing, commercializing and exporting this new system worldwide – today, that commercialization insight and vision has helped to take EMILY from the lab, to the military, to beaches across the world.

While the success of EMILY is impressive, Mr. Brescia has been instrumental in transitioning many other innovative technologies to warfighters faster than they would have otherwise been developed during his long involvement with SBIR/STTR projects. His efforts on behalf of small businesses have had a major impact on the Navy and the small business community through broadening awareness of the unique aspects of the SBIR/STTR Program to both Navy operations personnel as well as the NAVAIR contracting community.